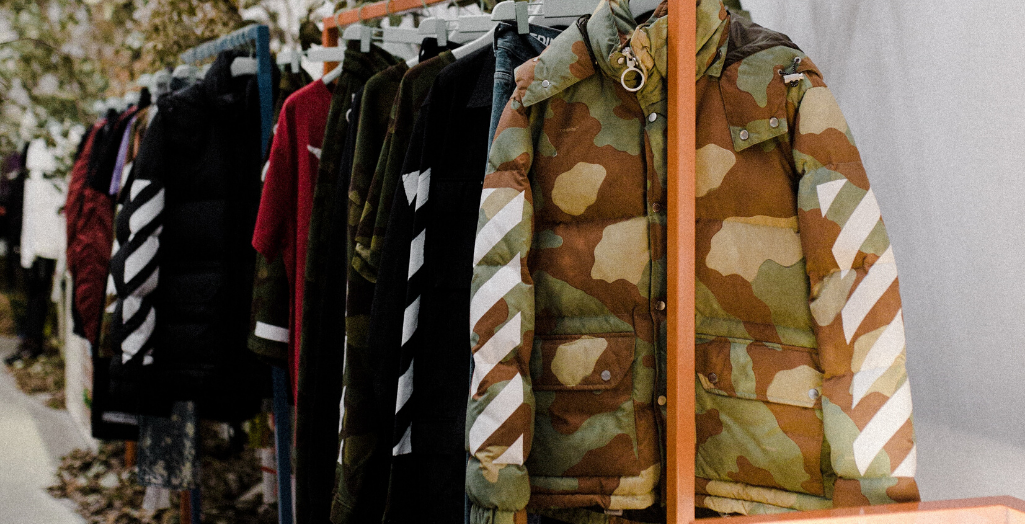 Streetwear: The Intersection of Culture, Luxury, and Style

Who’s Winning the Race in Footwear?
Trend Report With Tommy Fazio: Skiwear Goes off the Slopes and Into the Streets

Streetwear’s beginnings are rooted in the late 1970s and early 1980s, but it’s never had as considerable a cultural or financial impact as over the last decade. The casualization of fashion led to the adoption of streetwear and streetwear codes by luxury fashion brands including the likes of Dior, Givenchy, Balenciaga and many more. Even the art world got involved, with brands partnering with KAWS, Takashi Murakami and other in-demand contemporary artists. Indeed, many of the most casual outfits donned in cities from Paris to NYC are comprised of some of the most expensive and highly-desirable designer pieces.

In line with the traditional trend cycle, luxury streetwear trickled down, influencing the mass market on a major scale too. Streetwear infiltrated stores of every price point- even shaking up professional dress codes along the way. But what is the future of streetwear and how long will its legacy last?

From Gen Z to the World

Gen Z has been one of the greatest supporters of streetwear, stocking up goods via multi-brand and pure-player e-commerce and brick-and-mortar stores, popular resale sites and even streetwear festivals such as ComplexCon in the U.S. and Sole DXB in Dubai. In fact, China and the Middle East represent two of the largest international streetwear consumer markets in the world.

However, the differences in consumer behavior in these regions are markedly different from those of their American counterparts. In Dubai, for example, many Gen Z shoppers tend to wear entire head-to-toe looks in the same luxury streetwear brand, embracing the movement and excitement of the moment, rather than styling them with other pieces for ensembles that seem slightly less ephemeral. What’s more, the scarcity or lack of a presence of some streetwear brands in the market lends to the habit of moving fast to collect pieces while they last- whether while shopping domestically or traveling abroad. As such, the longevity of streetwear in these international markets will primarily depend on the longevity of the category’s “It factor”.

Shaking Up the Office

Then there’s the professional element. The rise of increasingly-casual fashion and increasingly-luxurious streetwear coincided with the age of tech. As such, it was of no surprise when office dress codes began to look more like hoodies and jeans than suits and ties. However, it isn’t only elite Silicon Valley figures like Mark Zuckerberg wearing casual streetwear to executive meetings- the trend affected every pay grade in tech. Casual fashion and streetwear culture impacted office dynamics and company culture as well- in came more flexible schedules and an influx of amenities and perks ranging from nap pods and free snacks to happy hours and company outings.

While there are certainly still a fair number of industries and companies opting out of more casual looks, it’s certainly notable how the trend has extended from scrappy startups to the likes of JP Morgan relaxing expectations. While the financial firm’s business casual may be a far cry from sweatpants and sneakers, it remains a significant departure from banking dress codes past. The trend started by companies including Google, Apple, Facebook and myriad startups quickly gained popularity across the country and around the world.

Virgil Abloh, founder and creative director of the hit streetwear brand, OFF-WHITE, reportedly long-dreamed of designing at one of the top luxury fashion houses. Fast forward to March 2018, and the trained architect, DJ, and polymath was appointed to the position of Louis Vuitton’s men’s artistic director. His creations for the French fashion house merge streetwear with fine luxury craftsmanship with elan. Meanwhile, OFF-WHITE is growing up, incorporating streetwear codes while branching out to offer increasingly-sophisticated designs… red carpet ready evening gowns included. The evolution of brands like OFF-WHITE and Louis Vuitton may hint at what’s to come in the future, balancing the pendulum of casual and traditional luxury fashion extremes.

What will the future look like? Luxury fashion will become ever more inclusive, experimental and full of modern cultural references, while streetwear will evolve along the continuum of culture – music, art, fashion and the zeitgeist transforming with our lives along the way. What’s more, we’ll see more collaborations bridging streetwear with luxury culture and style (i.e. partnerships similar to the Pharrell Williams capsule collection for CHANEL). The barriers have officially been broken. 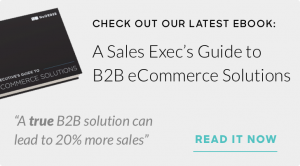 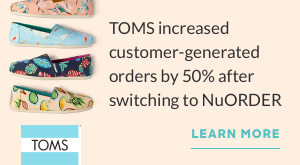 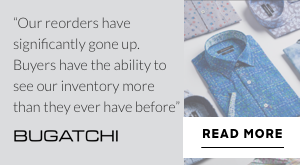